In just a one hour drive from San Francisco you can be in the quiet City of Sonoma, the birthplace of wine-making in California. Many residents now are third and fourth generation descendants of immigrants who came to the area to work in wine-making.

Sonoma is laid out in the standard form of a Mexican town with the Sonoma Plaza at the center of an eight-acre town square. The plaza is the largest historic plaza in California and a National Historic Landmark to its colonial past. Earlier, the area was populated nearby by Coast Miwok, Southern Pomo, Wappo, Suisunes, and Patwin peoples when Europeans arrived.

A variety of birds, small mammals and amphibians frequent Sonoma Creek and Arroyo Seco Creek waterways, as well as deer and mountain lions. 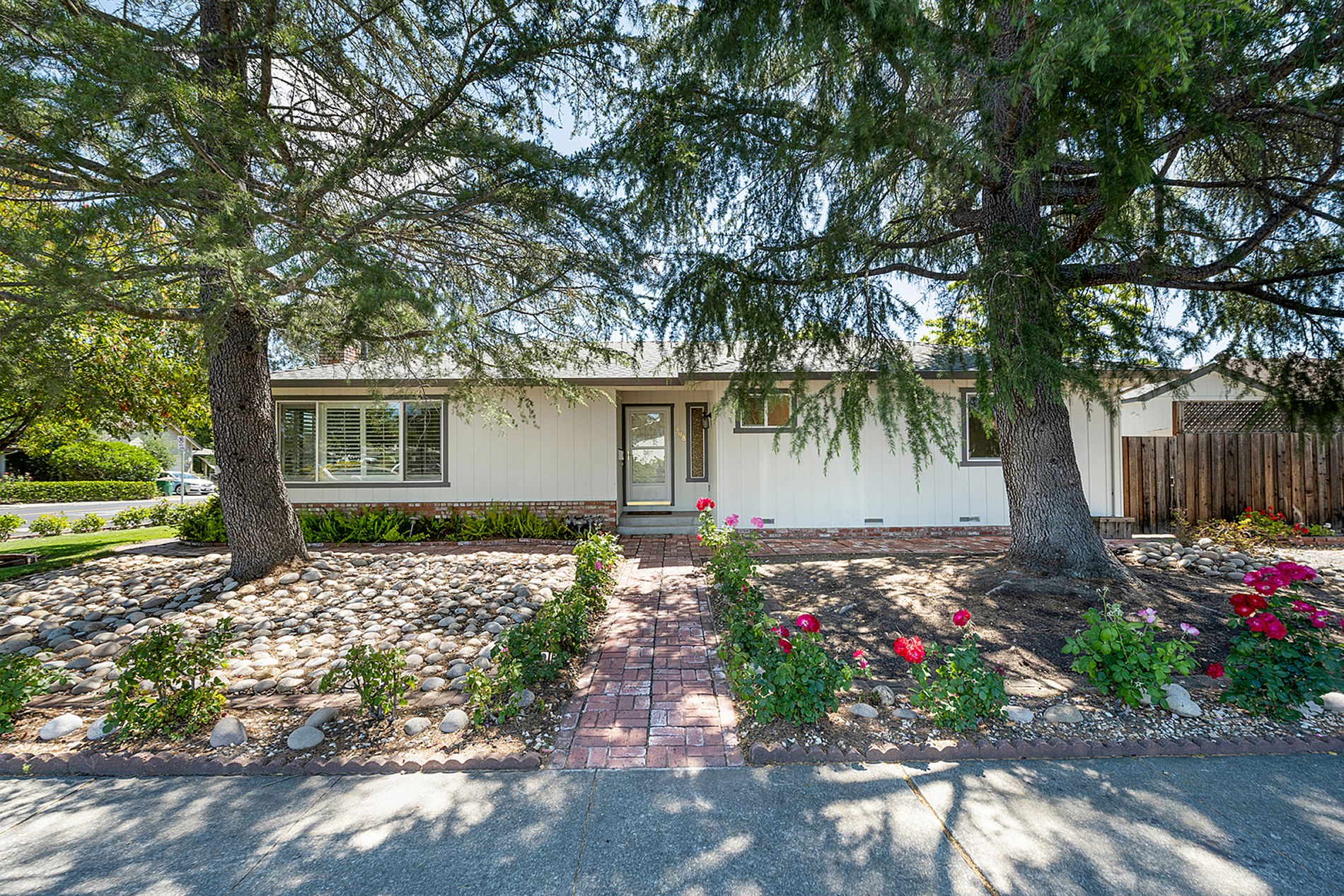 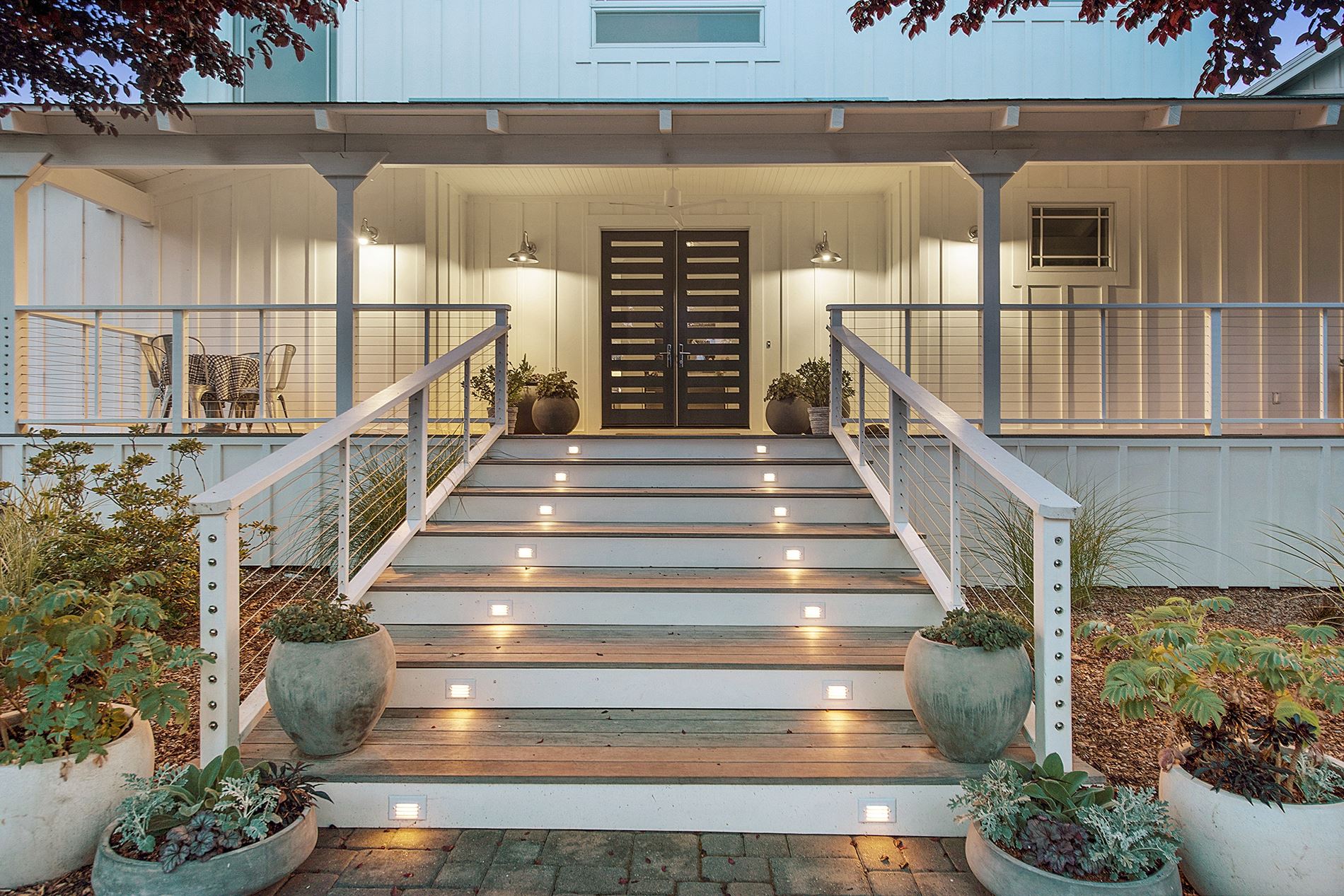 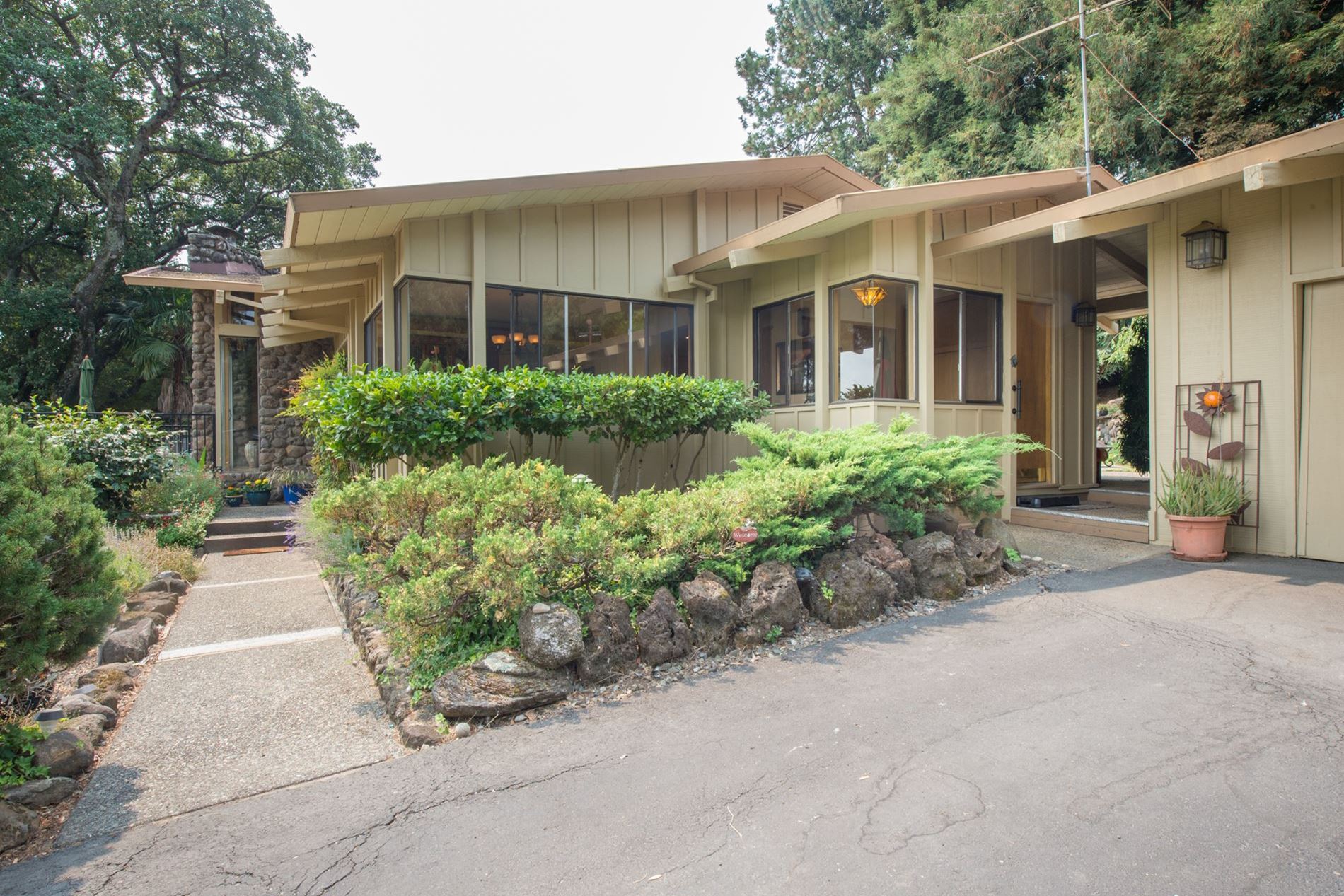 For help buying or selling a Sonoma property, contact Aliisa!