The quirky City of Sebastopol is located about halfway between the Pacific Ocean and Santa Rosa. Sebastopol is situated on the edge of the Laguna de Santa Rosa, a wetland area that divides it from Santa Rosa and is home to many species of wildlife and vegetation. Originally the site of Coast Miwok and Pomo villages, Sebastopol’s population swelled during the California Gold Rush to become a farming center.

It has a rich agricultural history, including Luther Burbank’s Experiment Farm where 800+ varieties of fruits, flowers, vegetables, and grains were developed since the 1880s. Sebastopol was once known as the “Gravenstein Apple Capital of the World”, and although the apple industry eventually declined there, it’s still an agricultural town, planted primarily with grapes and apples. The Sebastopol Farmer’s Market is a popular draw that runs year-round with fresh local produce. Its residents embrace healthy dining, wine, farming, the environment and sustainable living. 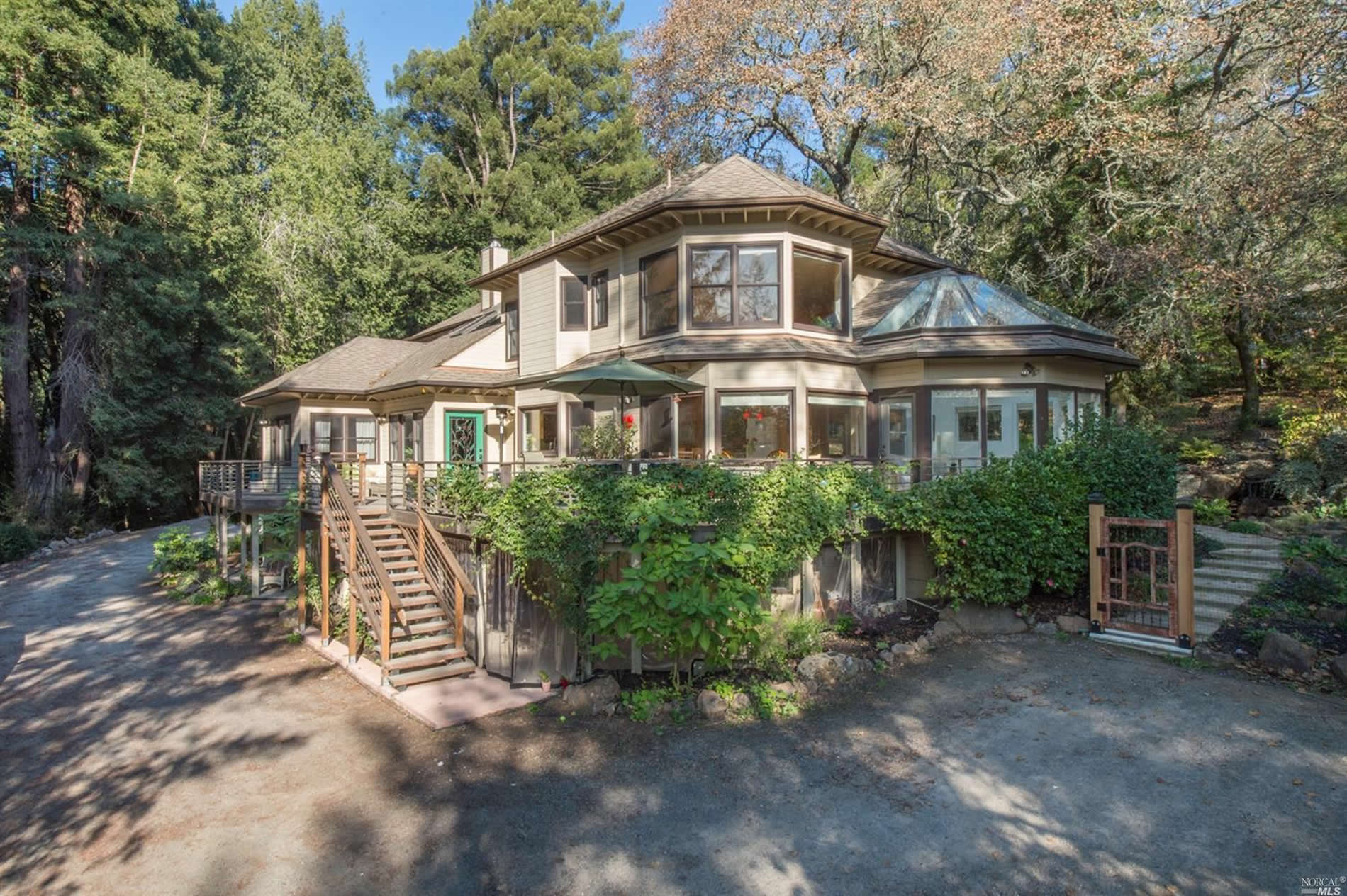 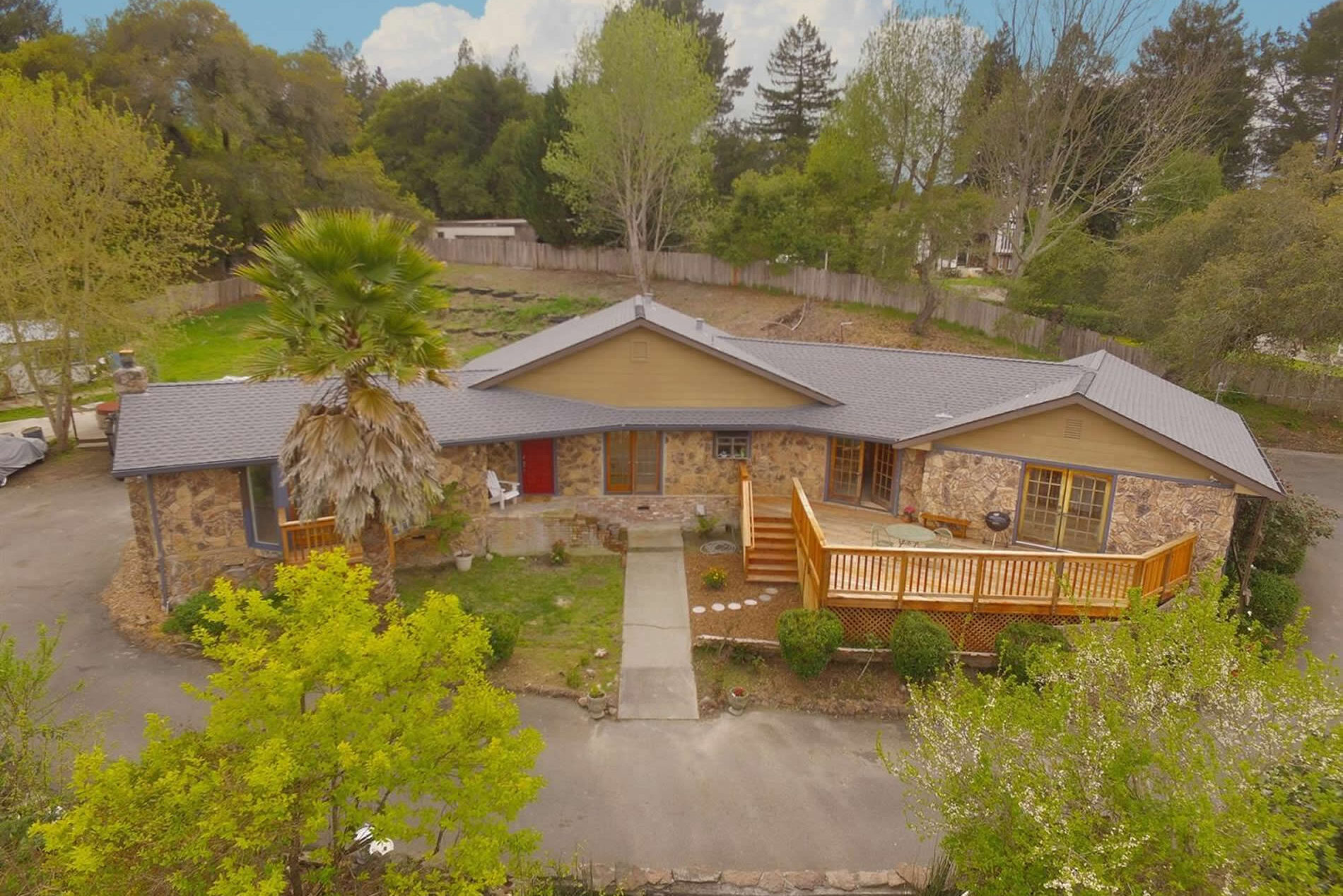 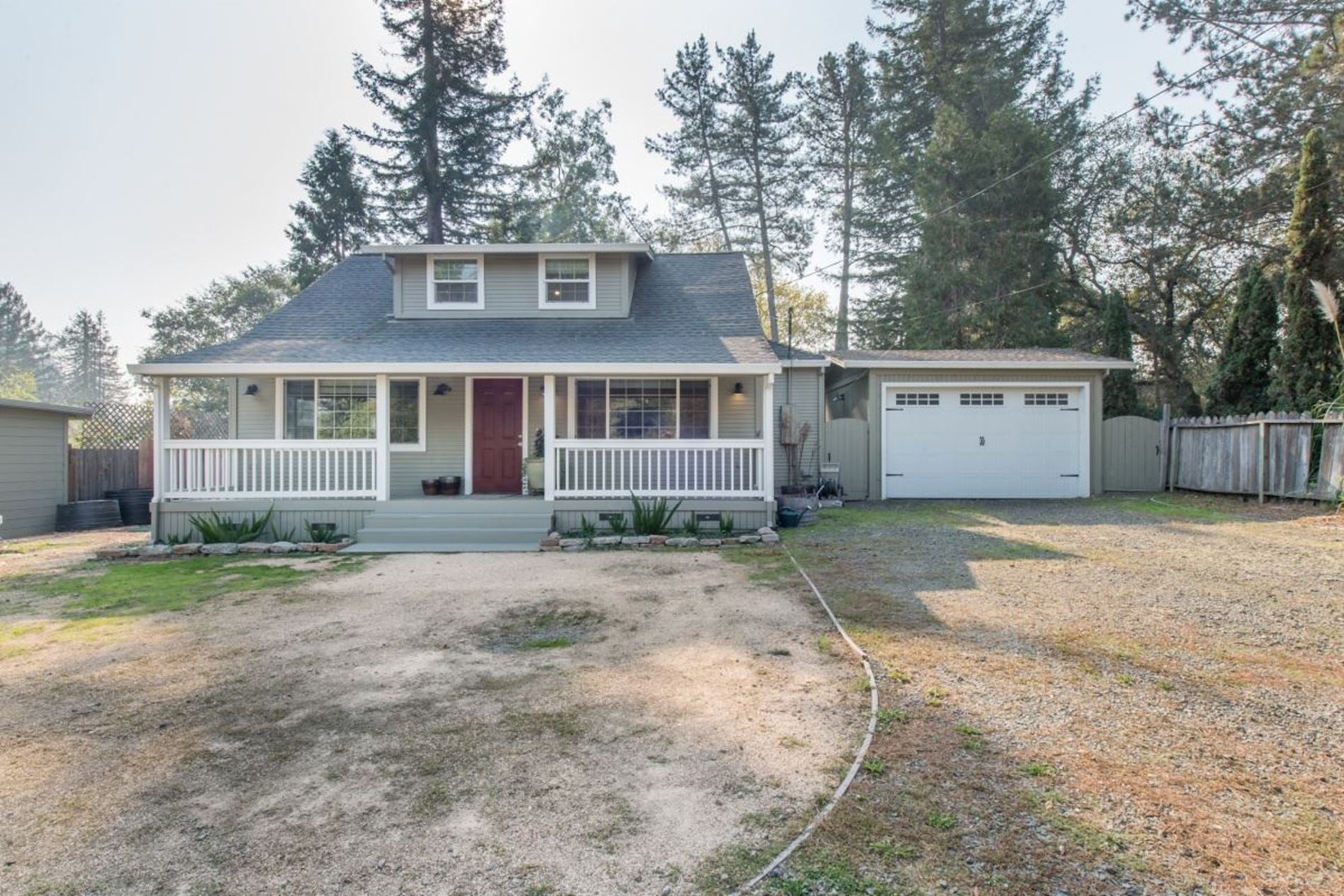 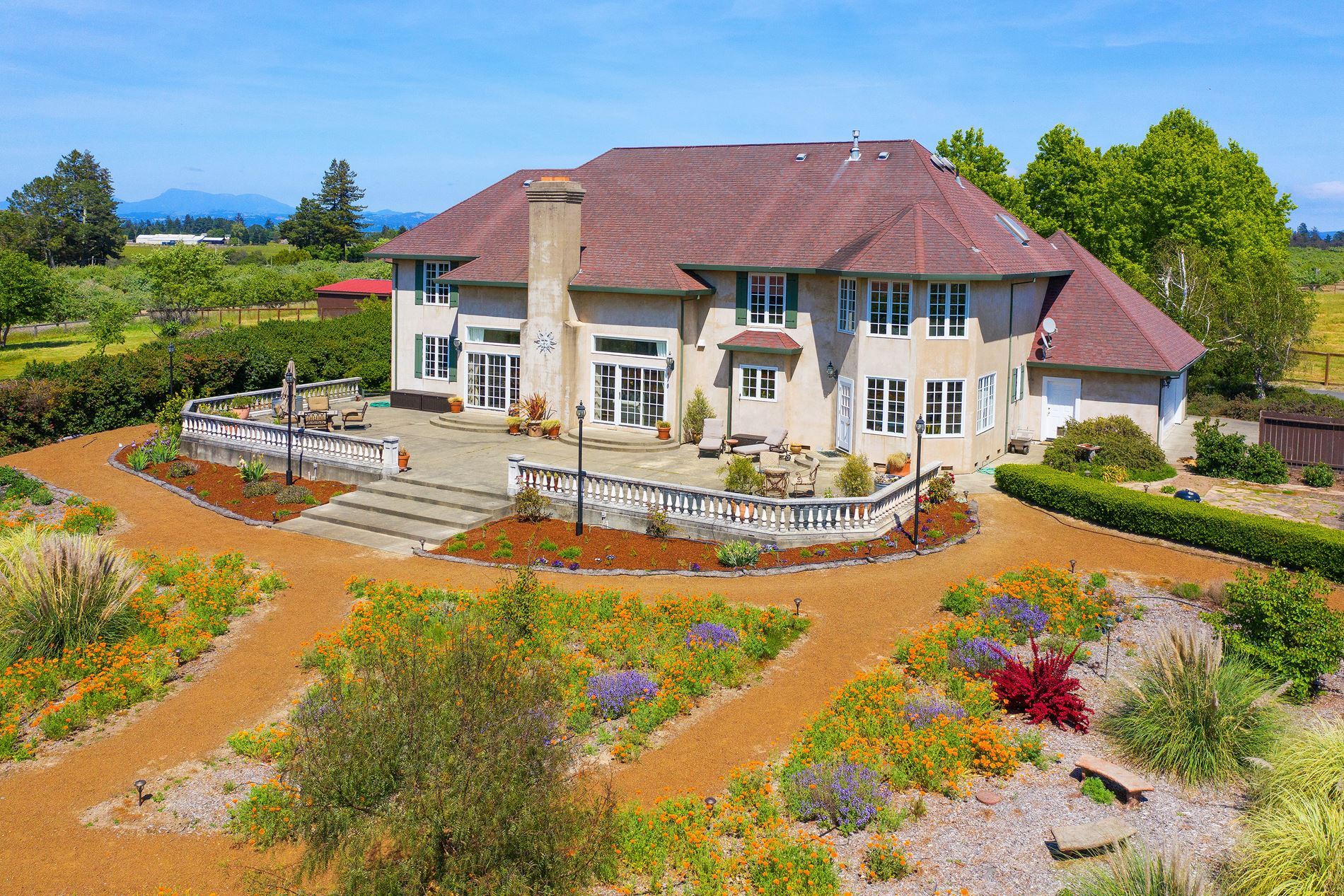 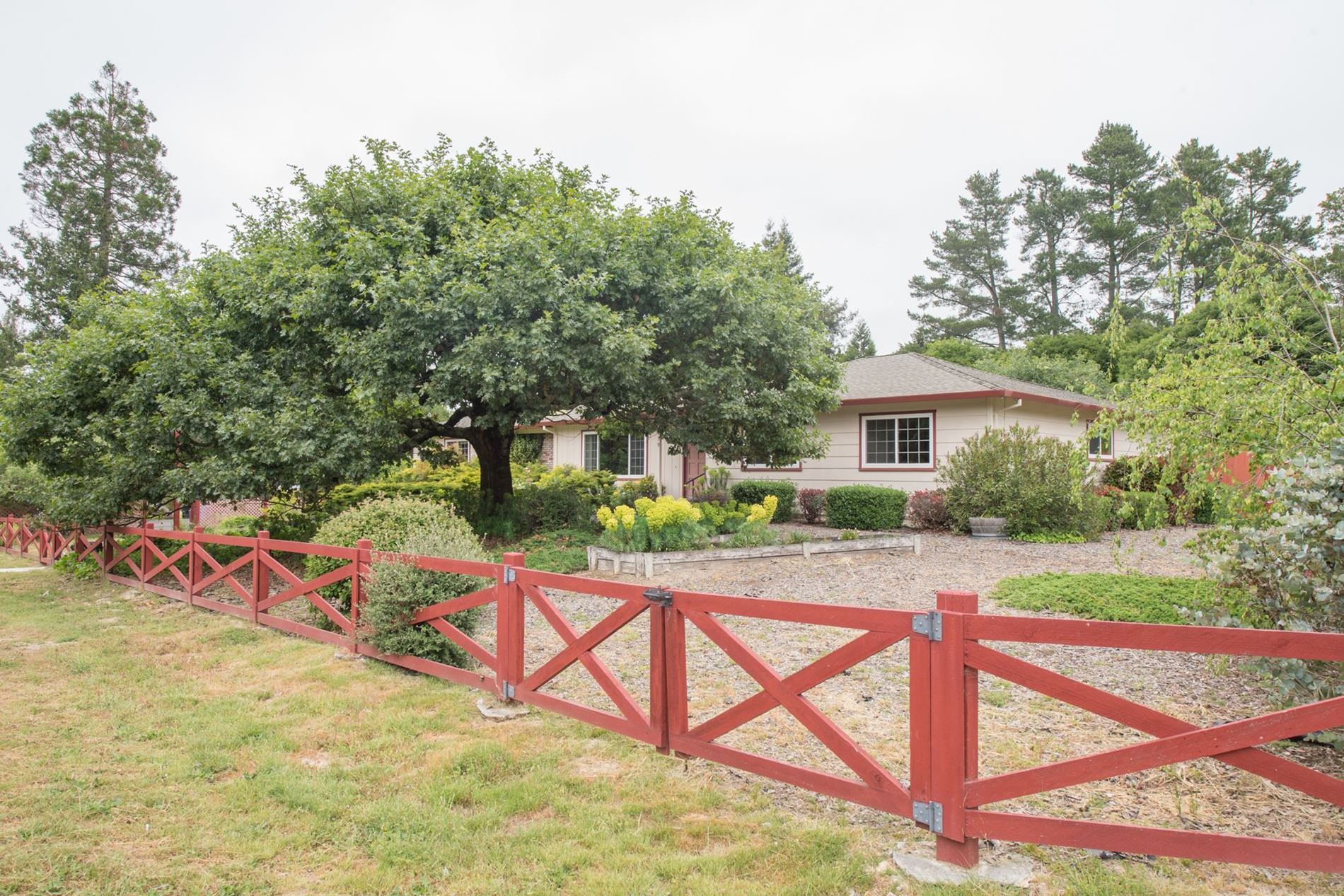 For help buying or selling a Sebastopol property, contact Aliisa!