Petaluma is a city in the rolling hills of southern Sonoma County, about 37 miles north of San Francisco. Its well-preserved city center on the Petaluma River includes many historical buildings and Victorian mansions that survived the 1906 San Francisco earthquake. The name Petaluma is a transliteration of the Coast Miwok village name Péta Lúuma, which was originally located near the present-day borders of the city of Petaluma, meaning hill backside. Petaluma has been a railway, waterway, and highway hub for 160 years. The picturesque city also has captured the attention of numerous filmmakers and served as a location for many major films. 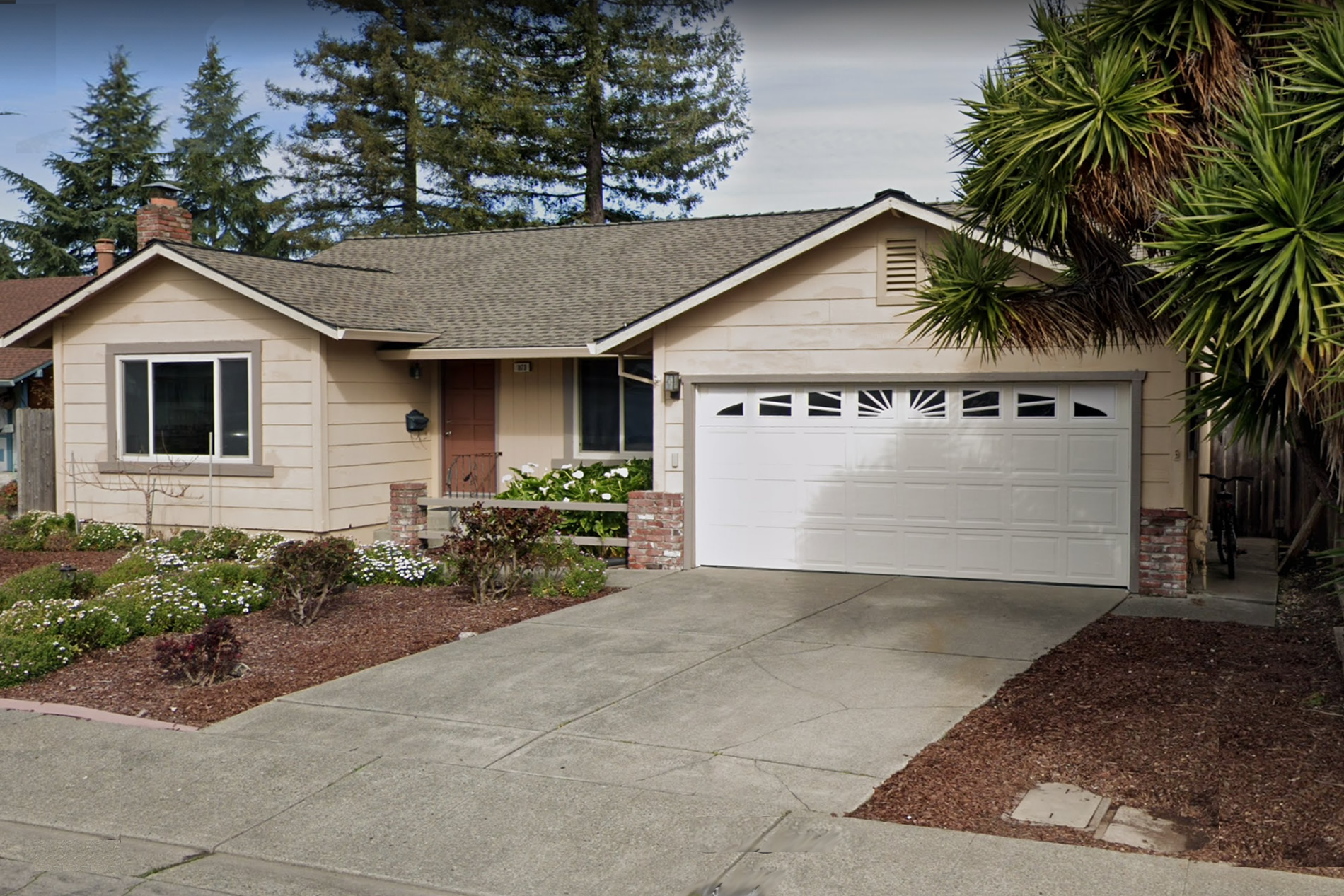 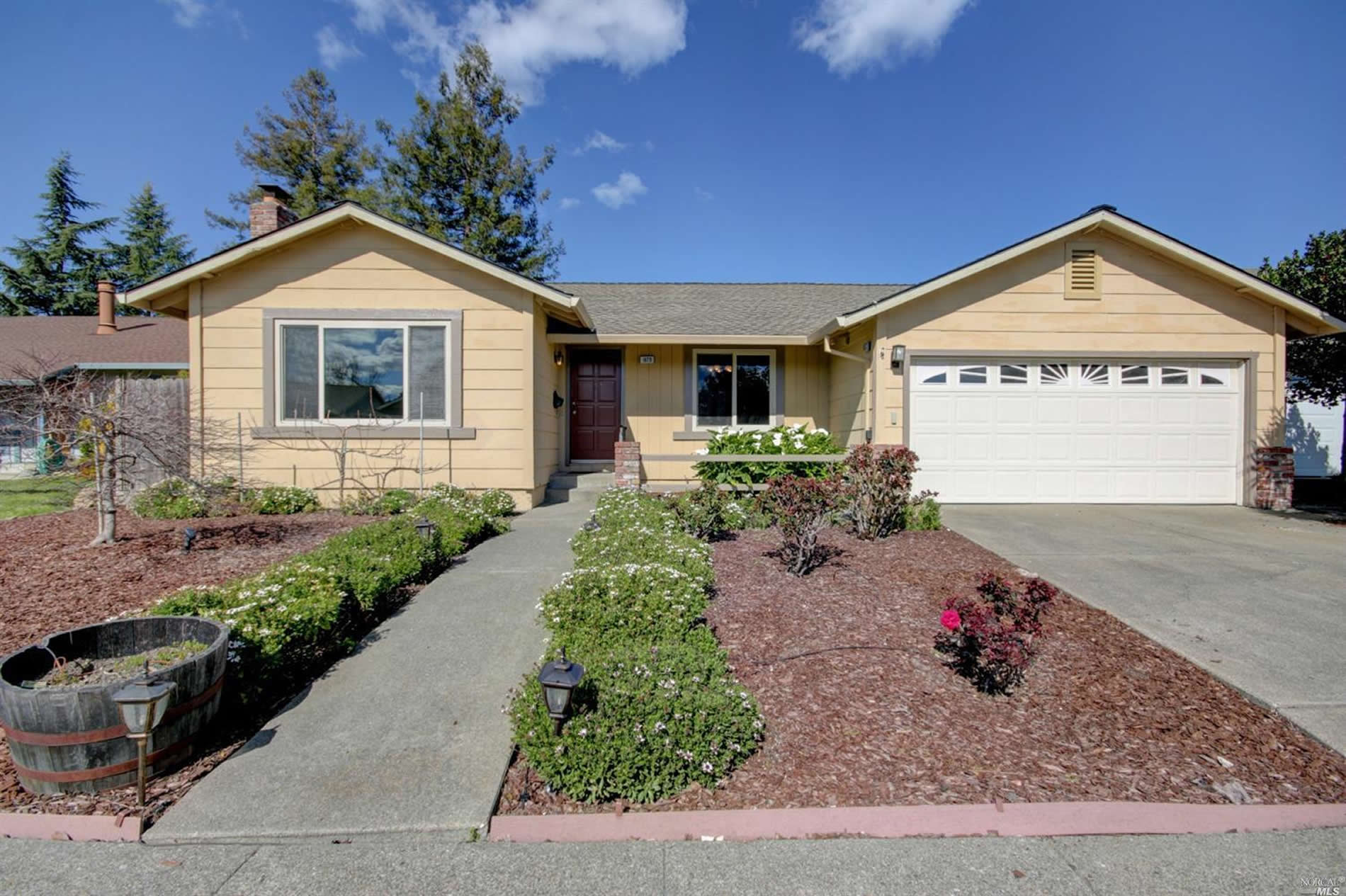 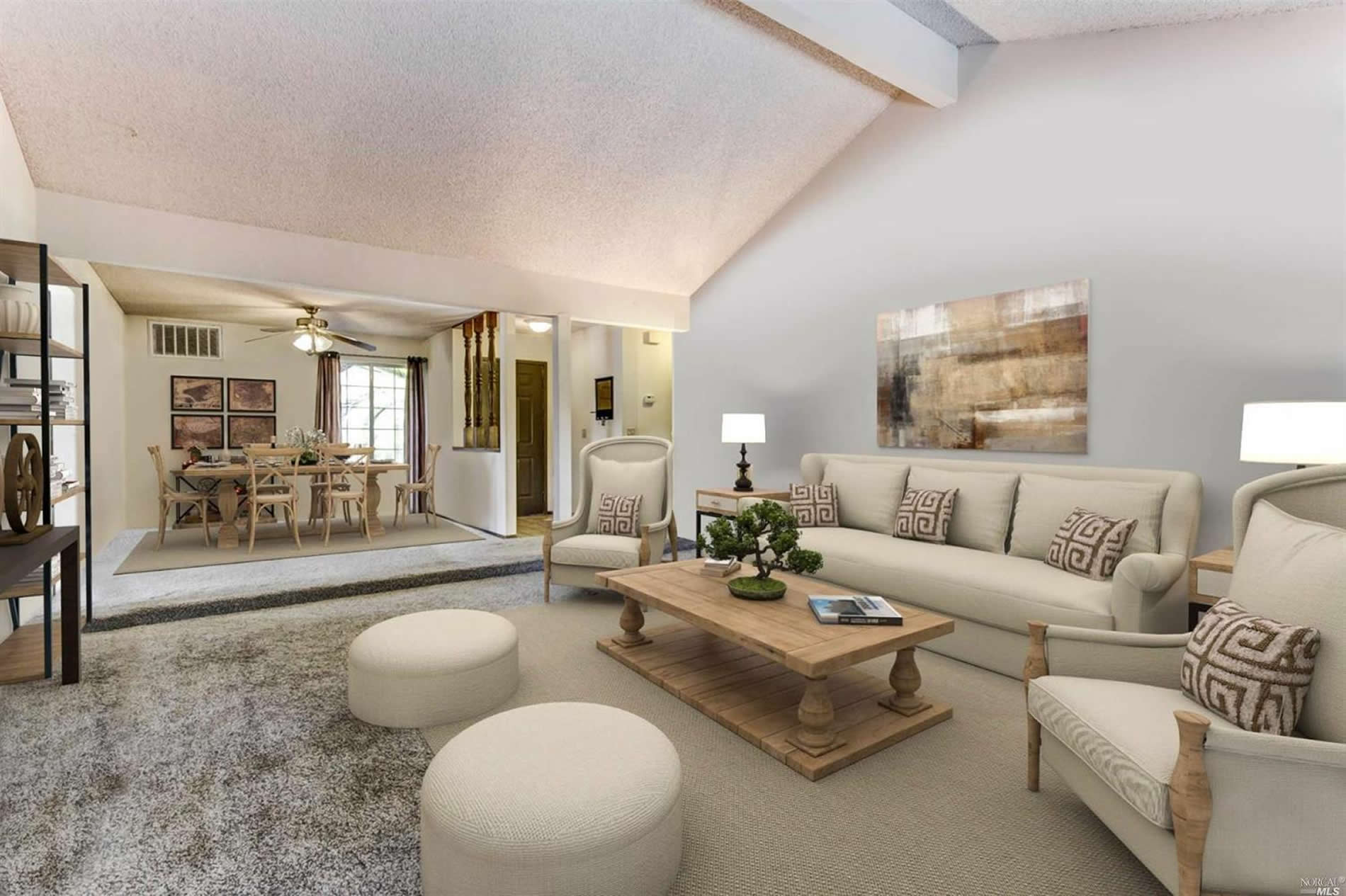 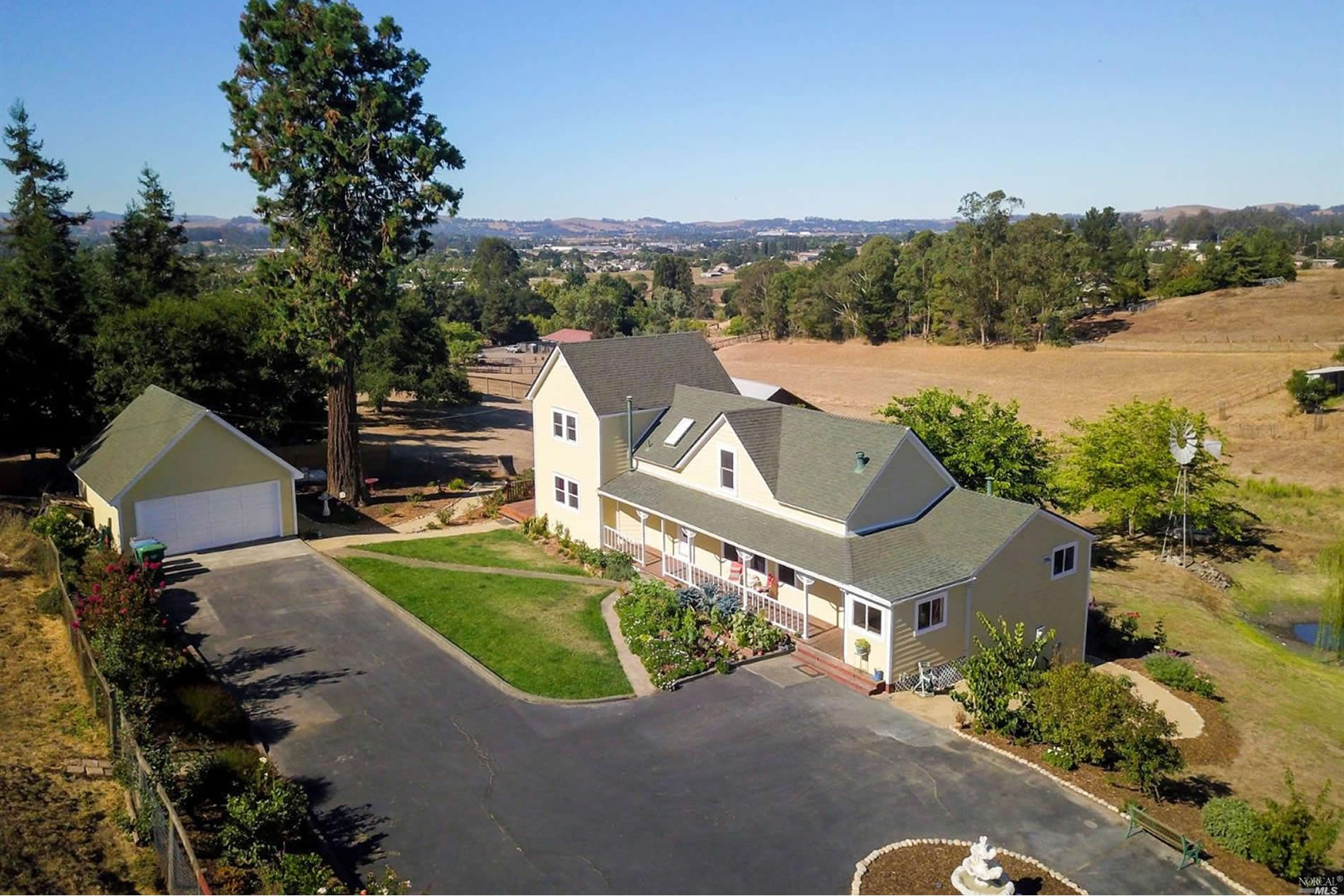 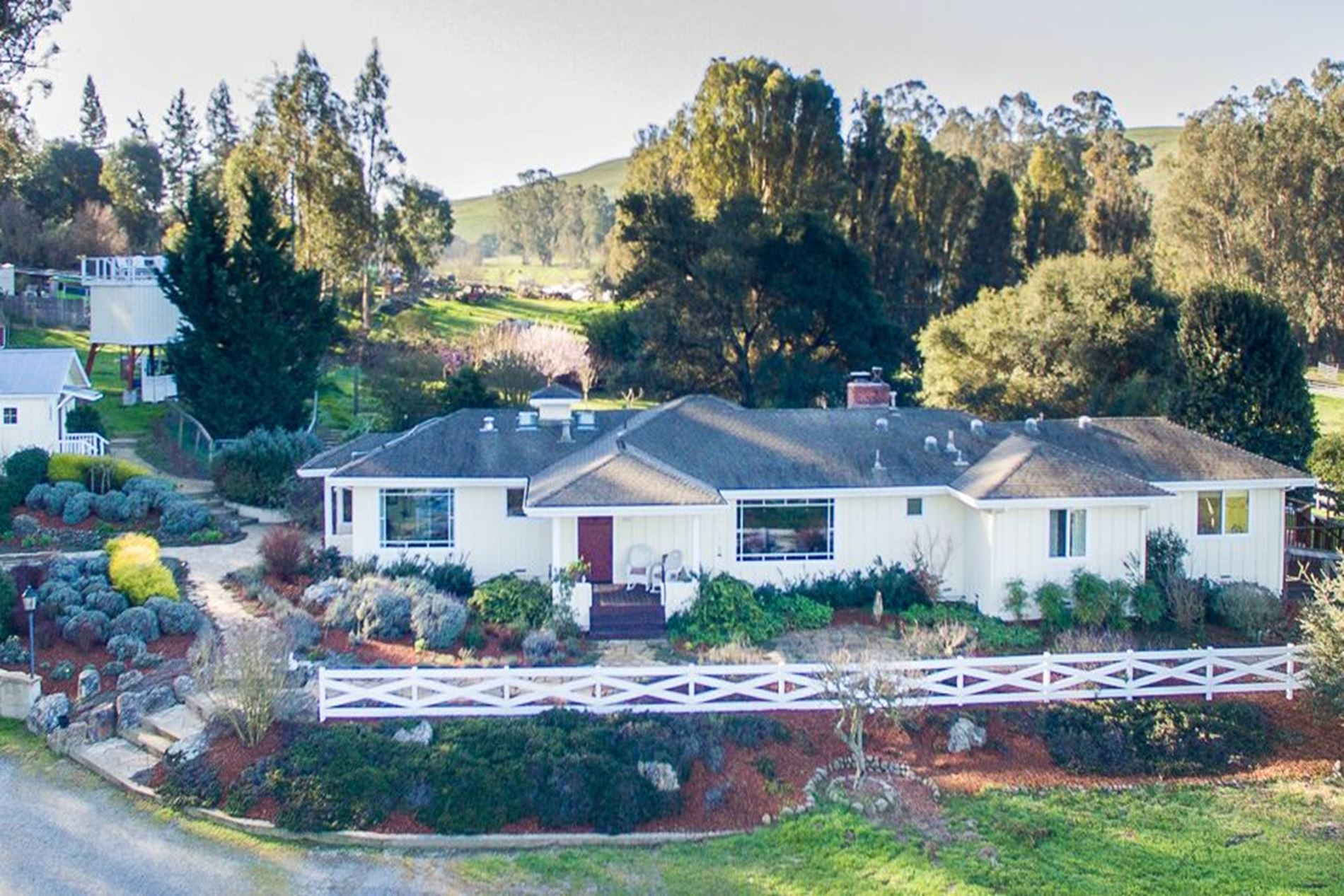 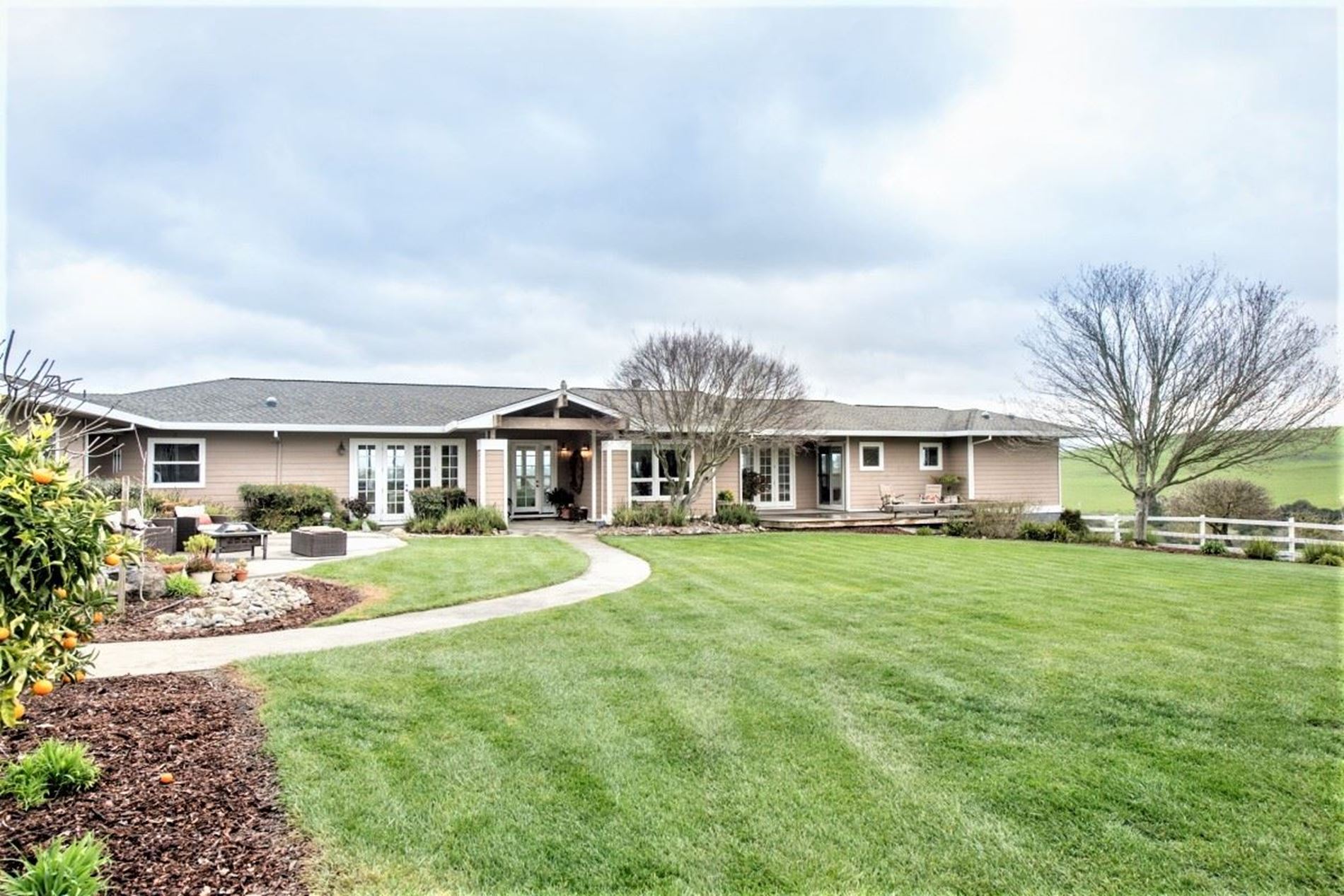 For help buying or selling a Petaluma property, contact Aliisa!