The City of Santa Rosa is the county seat of Sonoma County and the largest city in California’s Redwood Empire, Wine Country and the North San Francisco Bay Area. The name Santa Rosa is Spanish for “Saint Rose,” after Saint Rose of Lima. Santa Rosa is known for its lively social scene and vibrant downtown drawing visitors to its unique cultural offerings.

The city lies on the Santa Rosa Plain, along US Highway 101, surrounded by Bennett Peak, Mount Hood, Sonoma Mountains and Taylor Mountains. With the principal wildlife corridors of Santa Rosa Creek and its tributaries flowing through the heart of the town, you’ll often spot herons, egrets, raccoons, opossums, and wild turkeys in town. Further outside the urban center, deer, foxes and rabbits are regularly seen.

For a glimpse of what Santa Rosa looked like in the 1940s, watch Alfred Hitchcock’s thriller Shadow of a Doubt. The Coen brothers’ 2001 film The Man Who Wasn’t There is also set in 1940s Santa Rosa. 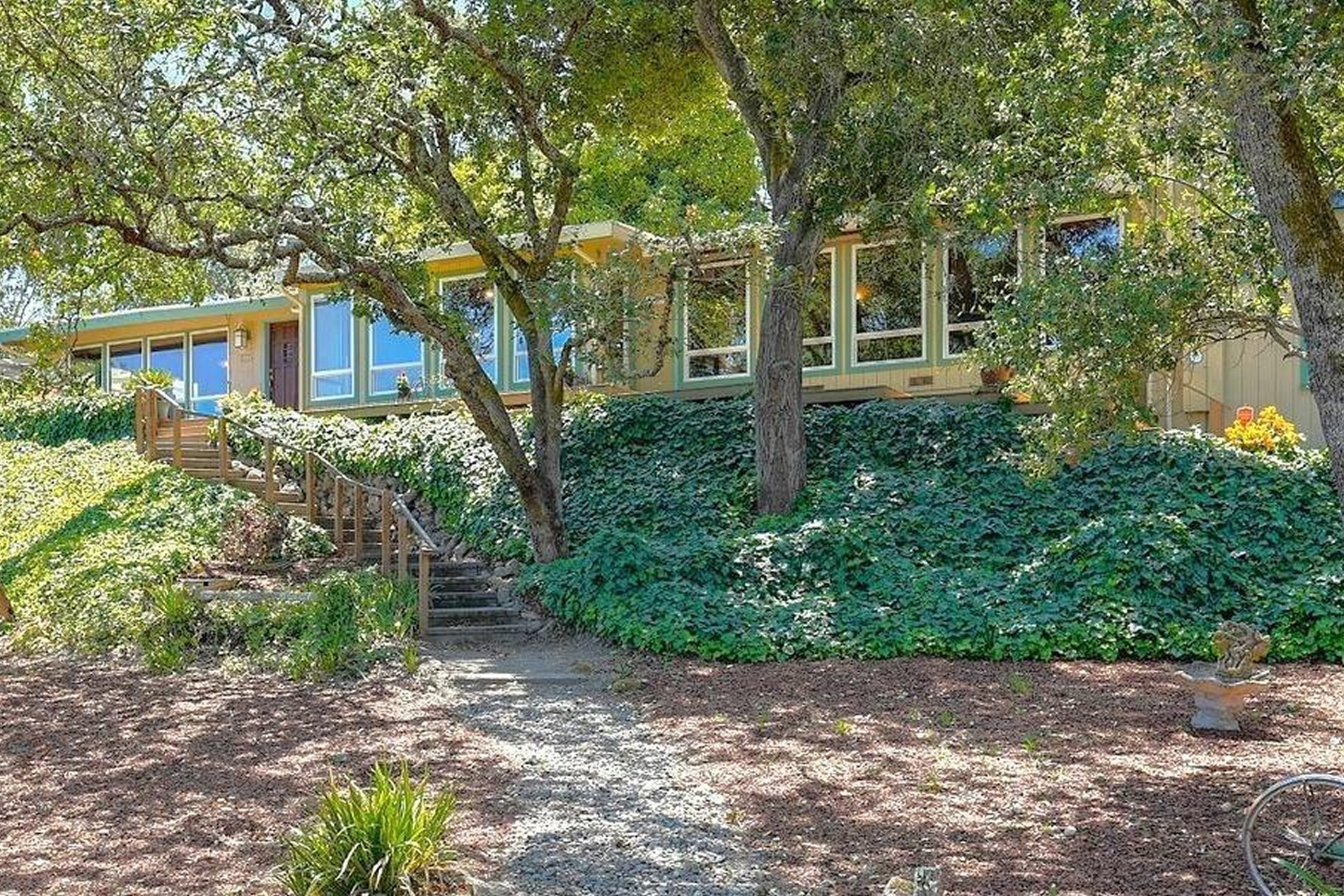 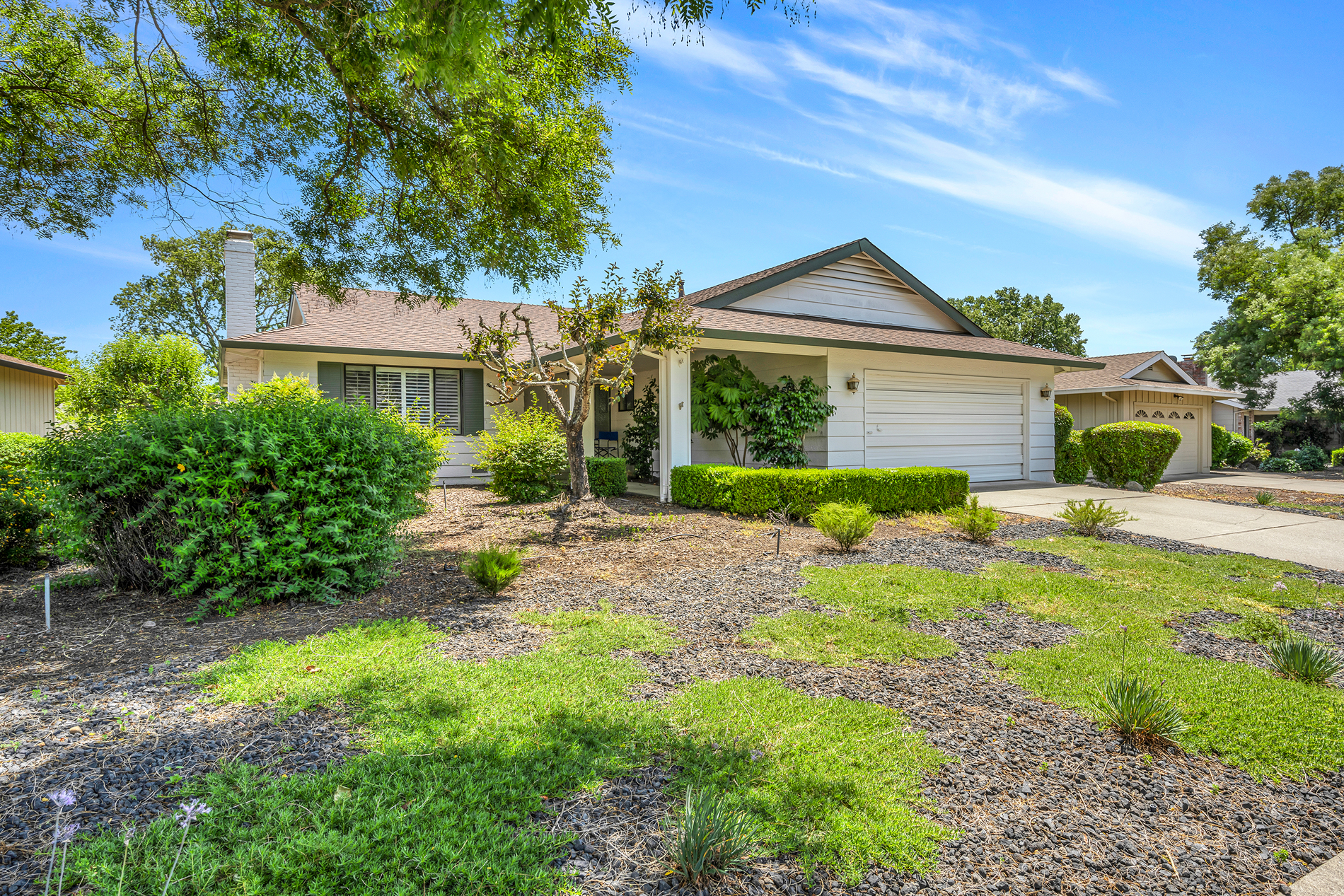 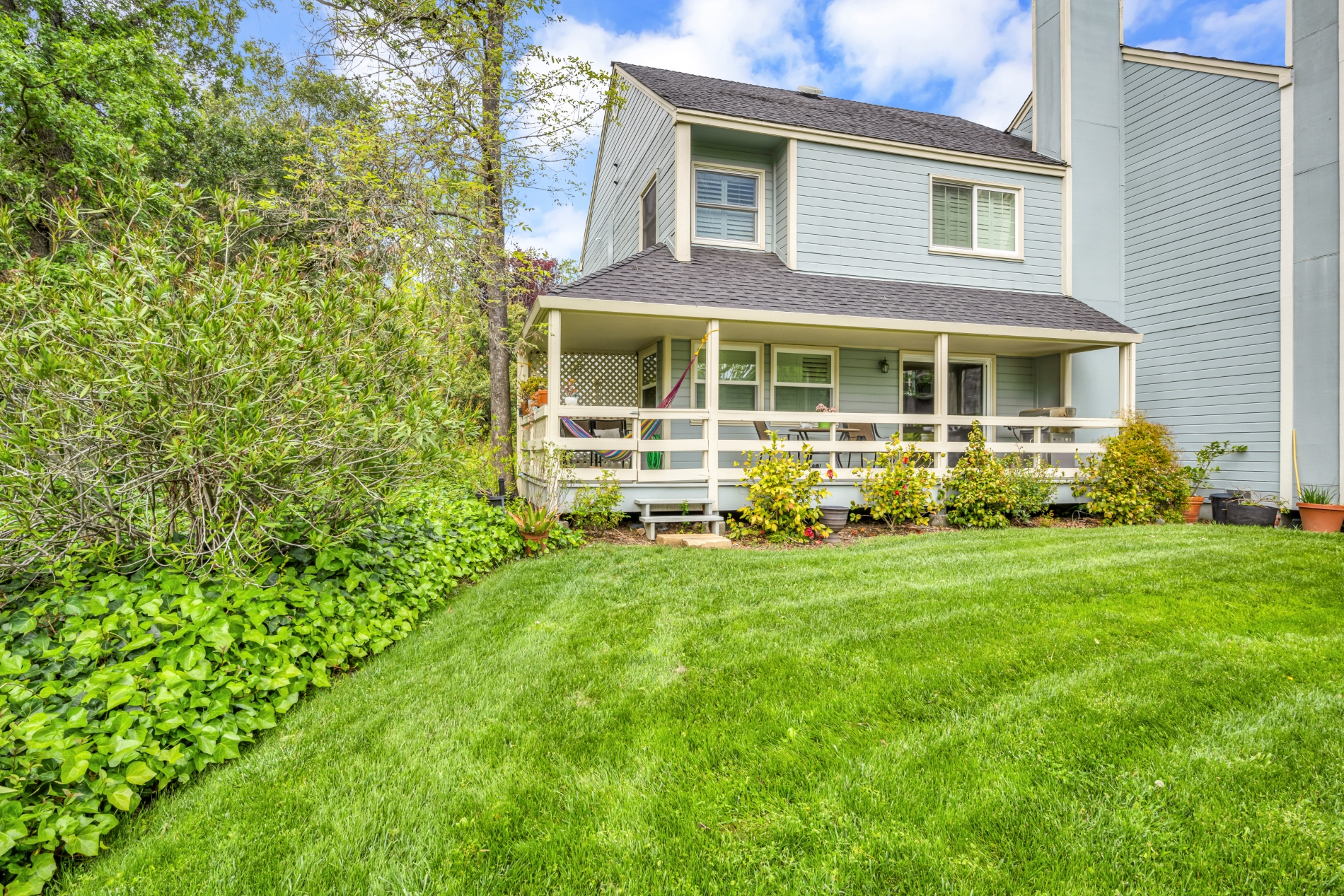 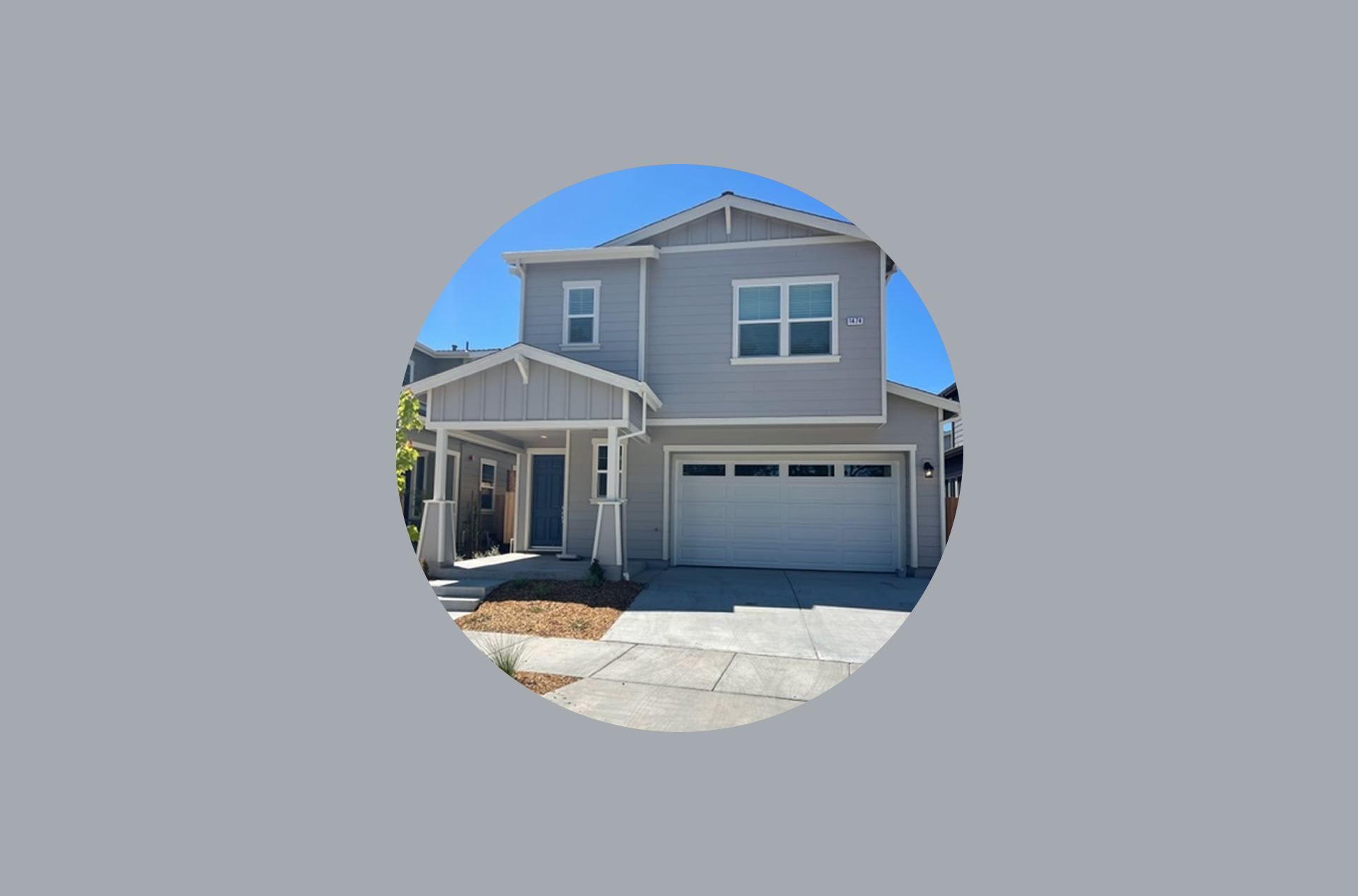 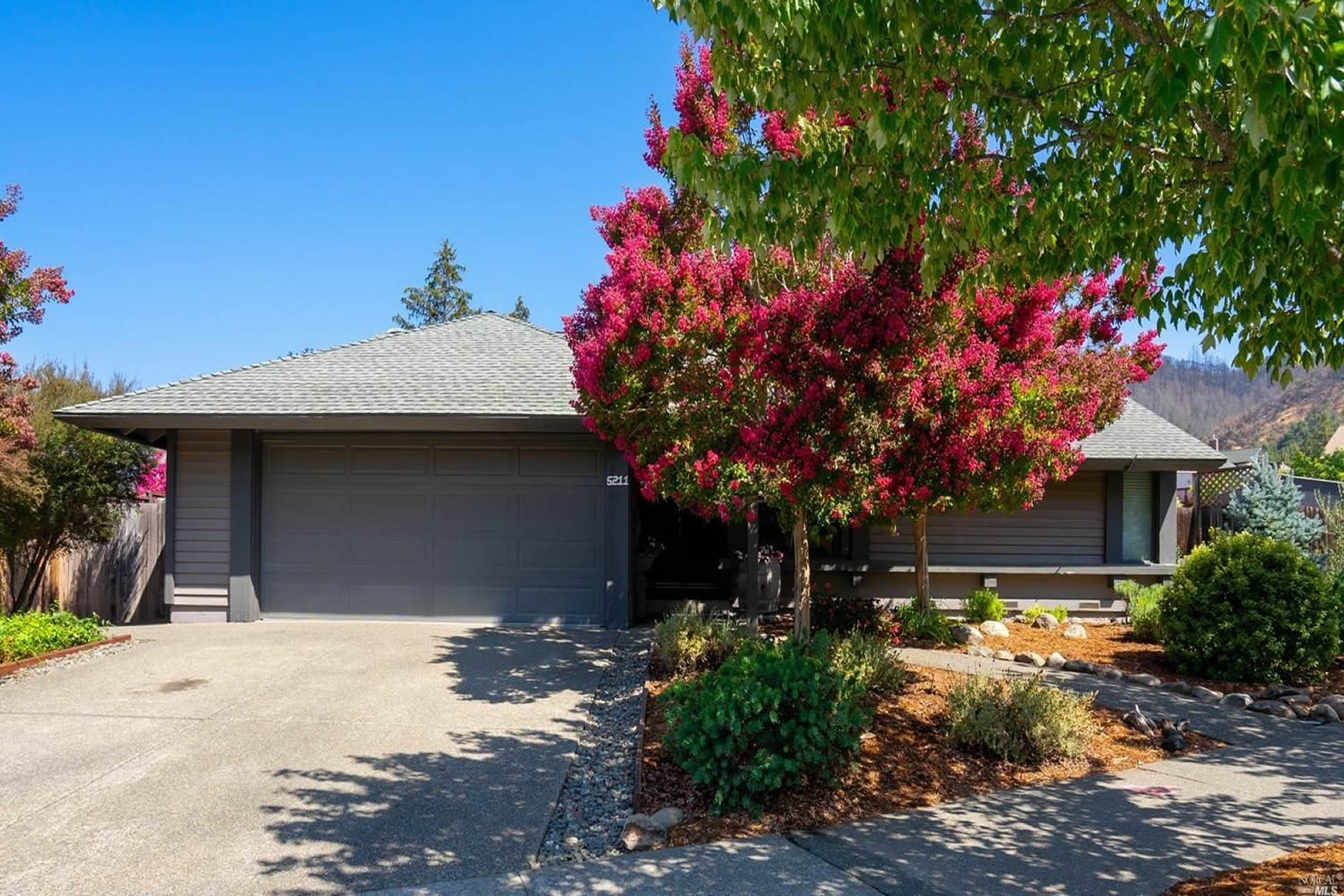 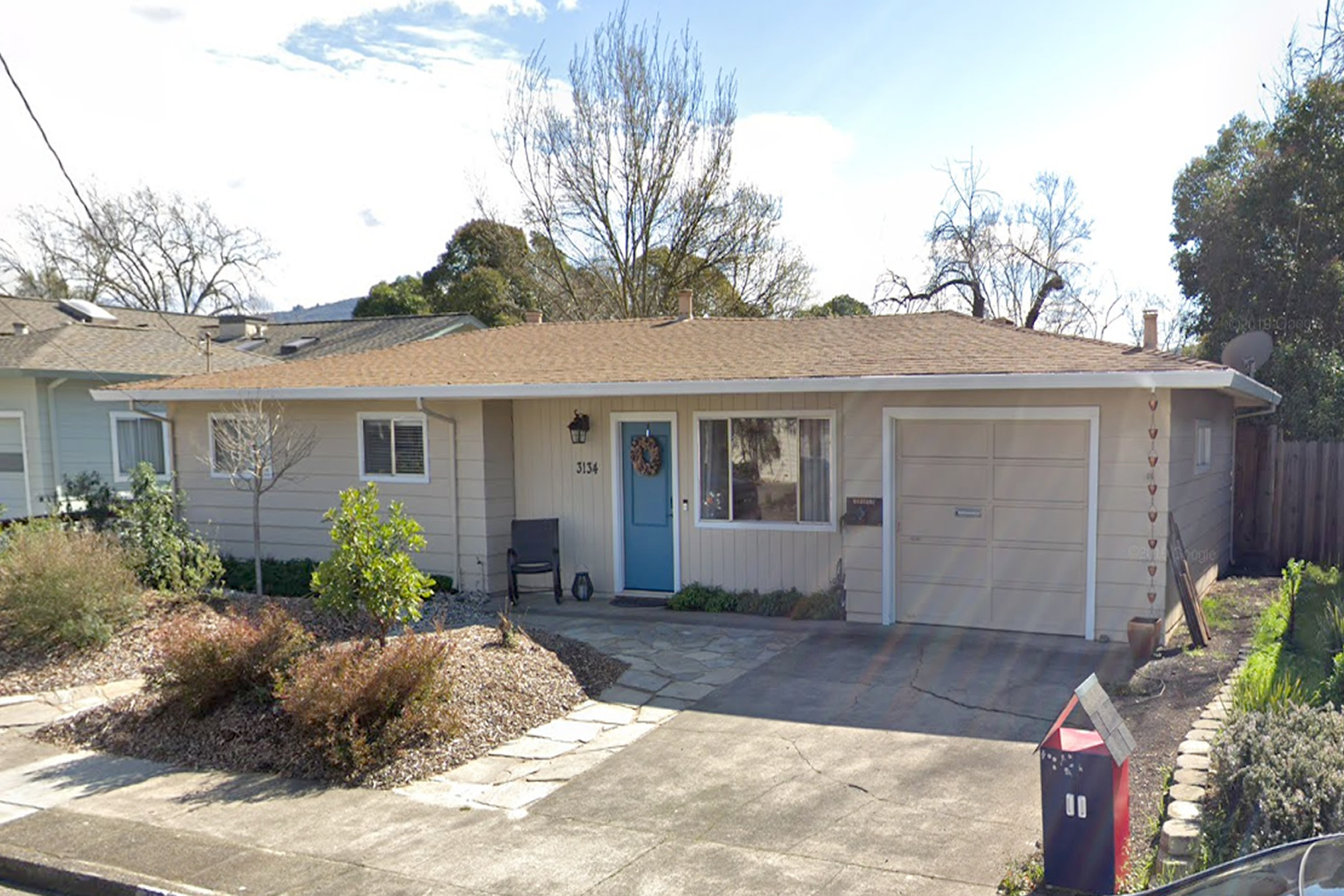